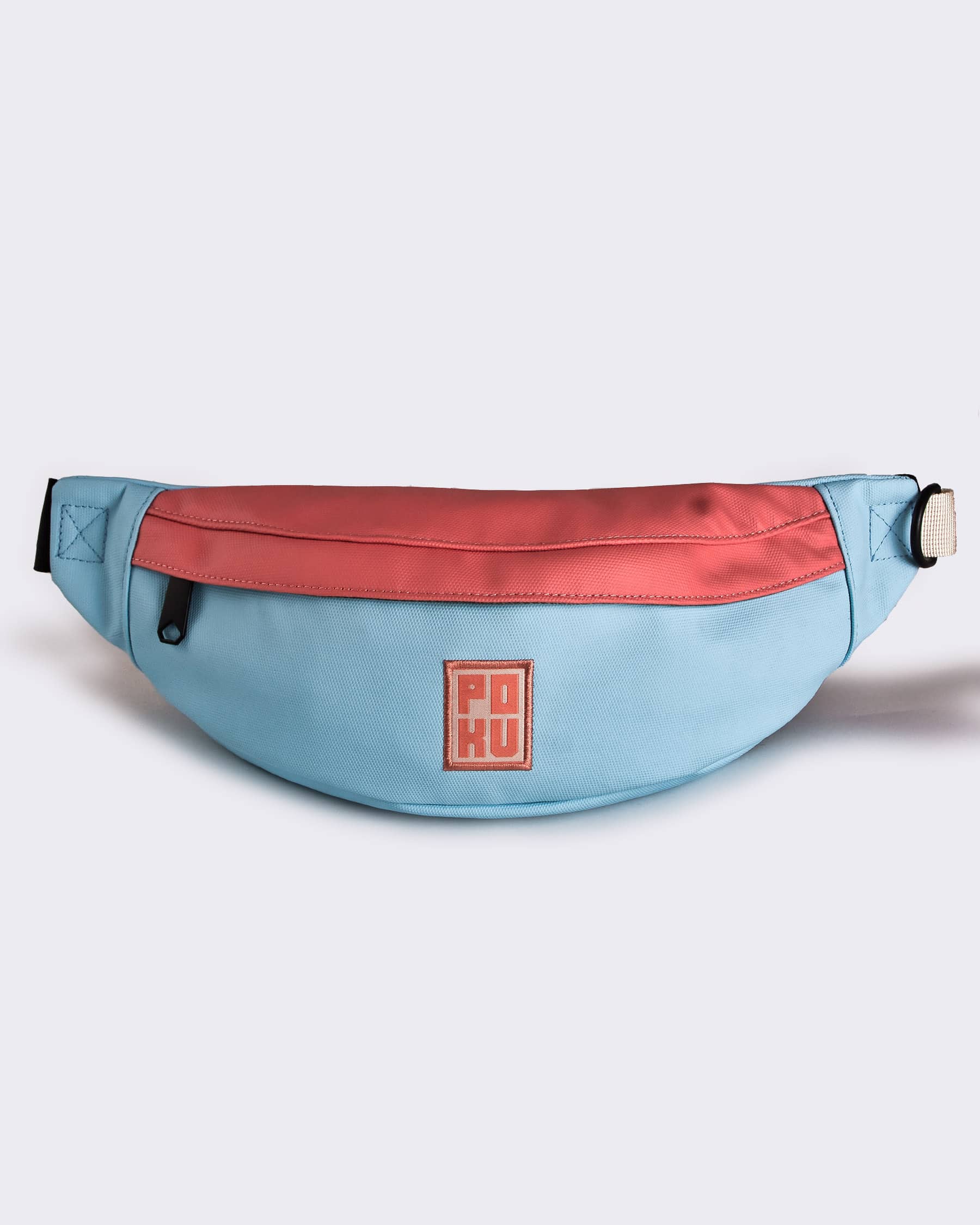 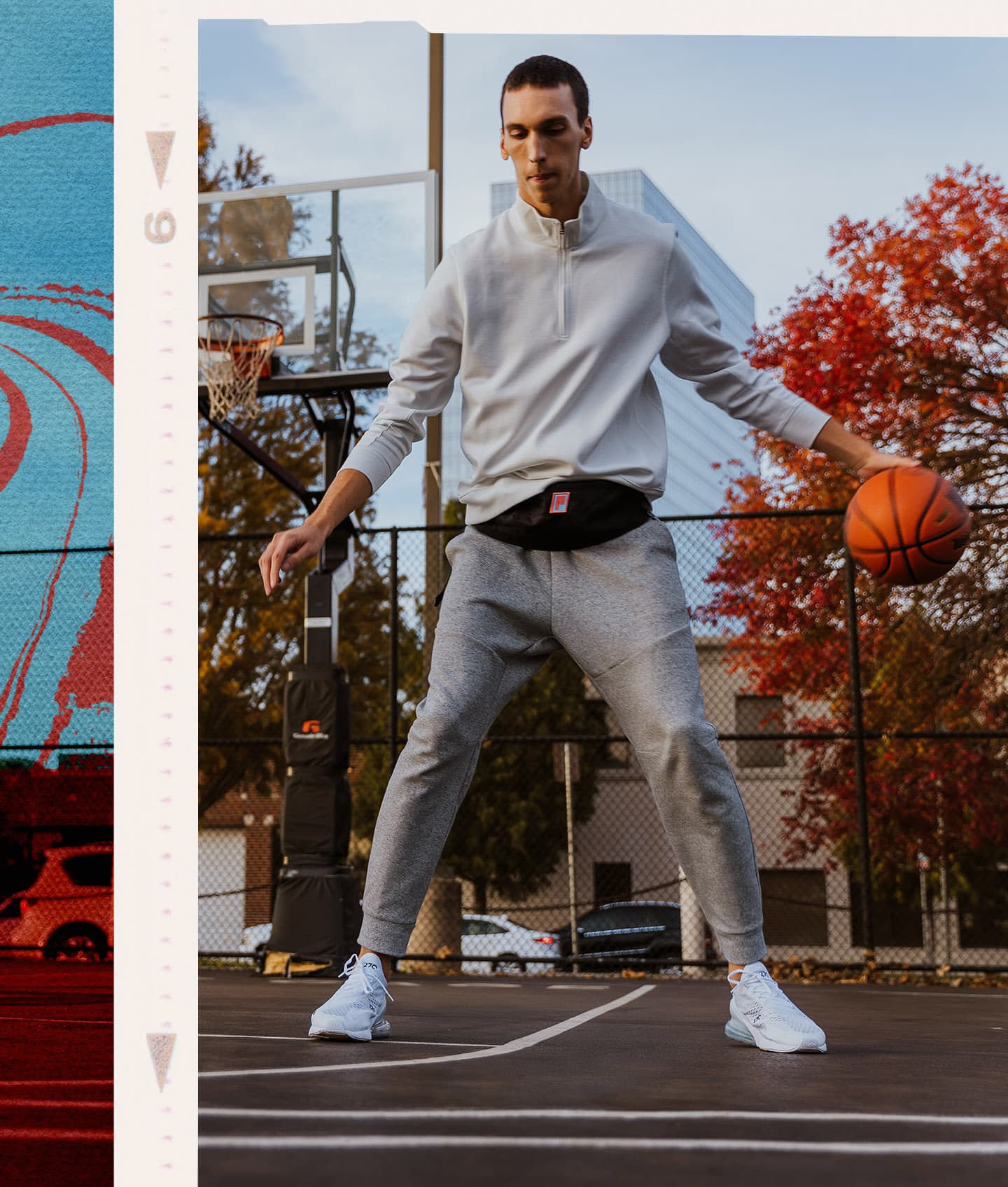 Aleksej Pokuševski, known by his fans as Poku, is a professional basketball player for the Oklahoma City Thunder. Originally from Serbia, he played professionally in Greece before being drafted by OKC in 2020. He plays with a magically chaotic blend of height and athleticism — long range shooting, impressive shot blocking and flashy play-making.

But it’s not just his on-court shenanigans that make us all love him so much. Along with his behind-the-back passes and Tik-Tok worthy dance celebrations, his daily fanny pack wearing has quickly become the stuff of legends. After months of pre-game views of his waist bags, we all want to know what’s in the pack.

We worked closely with Aleksej on the design of these Poku fanny packs, poring over every detail and ensuring the final product met his high standards. We hope you love wearing your POKU PACK as much as #17 does.

Is it keys & chapstick?
Is it a pet turtle?
Will we ever know what’s in Poku’s Fanny Pack?